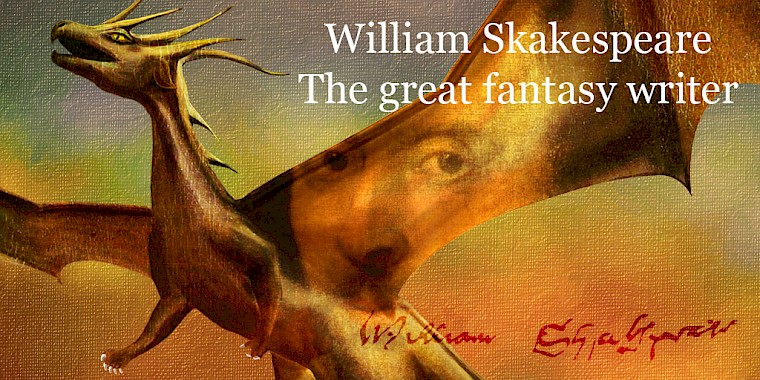 I am a writer of fantasy books. Alright, I write and do other things as well, but fantasy is what holds my attention for the moment.

But in writing my fantasy called Dirt, I am aware that my dragons, my world, my goodies and my baddies are reflections and metaphors for the world that I live in. I have refugee problems, bigotry, extreme dogma, equality issues and political battles. I have famines, plagues and natural disasters. My characters get drunk, can be comical, will often cry. I have death and birth and I have pain and laughter.

My books are long, they are detailed and the story is complex enough (too complex for some) to allow for every emotion and every possible problem. Some of my characters are quite Dickensian in nature, complete with comical names, and yet are real people with real woes.  Some characters are heroic, not always intentionally while others are despotic.

But whatever the nature of the story and the fantastical setting of an invented world, one inspiration runs through my work just as it does with so many other writers of fantasy - Shakespeare.

The Bard's plays in the folio are divided into three - Comedies, Tragedies and Histories. But though this is a convenient arrangement, it is a little unfair. No tragedy is ever without comedy. No comedy is ever without History. And we are all consumed by tragedy.

Shakespeare's genius was that he recognised the human in every situation.  Nothing was ever bland because humans never are. We are unpredictable and we misbehave. Humans will giggle at the inane, even at a funeral, and will cry during the most comic of moments. We will face down the dictator not just with revolution, but with cartoons and jokes. And right in the middle of the most hysterical comedy or the most heartrending tragedy, we will go and fall in love with someone.

The Bard captured this all. He understood that no character is ever really single minded. He knows that kings have off days and murdering wives can giggle. He saw the humour in the star-crossed lovers; the beauty of Juliette is that she laughs and teases, not that she is pretty.

And then, of course, he understood the fantasy of it all. He played with the power of dreams, he messed with surrealism and marching forests, and he trapped characters within worlds of books, or ensnared them with impossible ambition.

The true writer of fantasy must follow Shakespeare's lead. We must remember that however strange our world is, that our characters have to be able to react to it on multiple levels and our readers must be able to relate to the situation and the people. William Shakespeare's characters always remain within reach. We might not like King Lear and we might be left uncomfortable by the sorcerer Prospero, but we understand them, we can hear them think and we can see the pain beneath the laughter or the tragedy behind the political.

I will never in a million years approach Shakespeare's portrayal of the human, perhaps, but as I write my books, I will continue to be inspired by the man who believed that he could break all the rules, bend and twist any story, ignore every convention and still keep his audience. So, I will have heroes with slightly comical names. I will have young women take up a sword and kill and then giggle at their own silliness. I will invent dragons that drink beer and cry at the death of loved ones.  And I will never forget that everyone needs to be loved and must be allowed to dream, even if it is simply ridiculous.

Shakespeare, to me, is the ultimate fantasist - he saw fantasy in every reality and was not afraid to play with it.

So next time you read Lord of the Rings or Harry Potter or, I hope, Dirt, look out for the Bard - he will be in there somewhere!