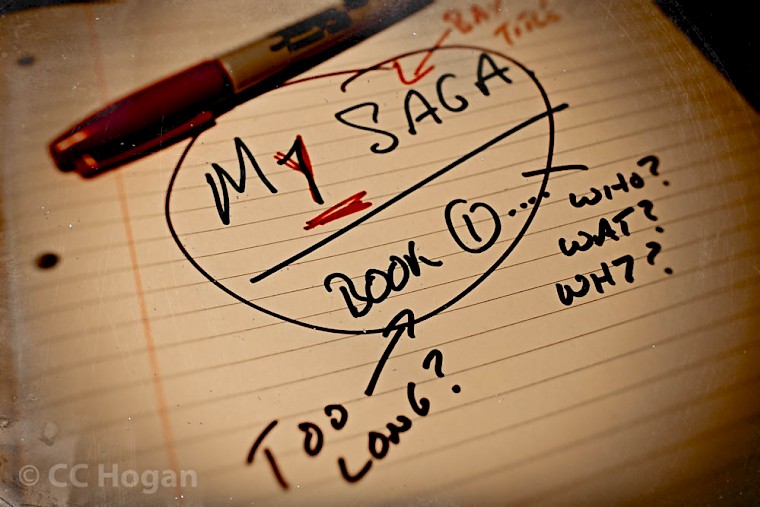 Sometimes the best advice is the telling off you give yourself 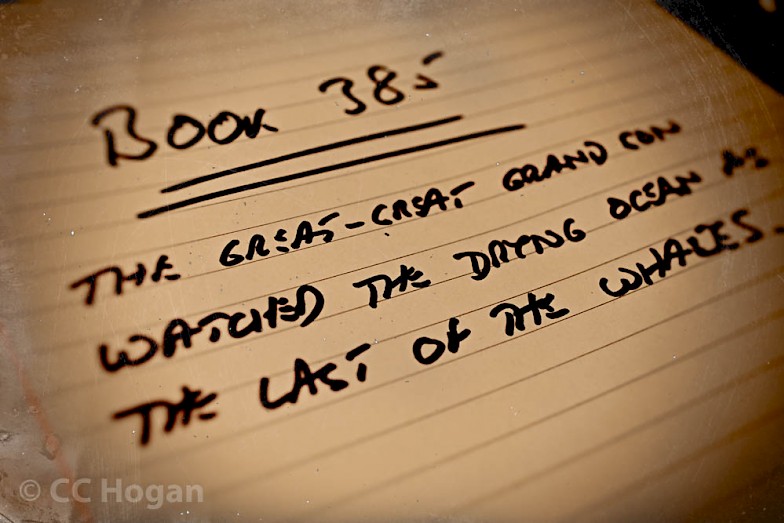 Sagas, by definition, really do not have an ending.

If you work on the assumption that a good saga has to be built on a huge complex stage, then unless you are destroying the stage itself at the end of your tale, then it will exist long after the point where you have run out of story ideas.

The Lord of the Rings is the perfect example.  So Frodo sailed off with the elves, Sam became mayor of Hobbiton, had lots of Hobbitlets and they all lived happily ever after in the Fourth Age. Fourth Age? Ooh! What's that? Sounds interesting. What happened? It is meant to be the age of man, but dwarves and hobbits still seem to be around for a start. Orcs too.  Any more wars? Come on, tell me!

Tolkien solved the problem by saying they lived happily ever after then running off down the pub sucking on his pipe before he could get trapped into yet another labour of love.

If you are writing a Saga, especially one with an Epic storyline, then this is going to be a problem and there is nothing you can do about it. You are never going to be able to wrap up every single plot and subplot and sub-subplot or say what happened to every single character. That nice landlady who was so cuddly in book one might need to be left in book one, however much you want to run back and buy a beer from her.

The important thing is that your local story finishes in such a way that it ADMITS that the world does not stop and that someone who was important once will one day be forgotten to the people of that story world.  If that means the cop out of "And they lived happily ever after," then that is what will have to happen.

But having said all that, knowing that you could finish your story just about anywhere and even keep going,  choosing the right point to stop is probably harder with a saga than with anything else.  In my case I have settled for writing my last scene already,  a final conversation between two important characters.  It will not finish my world and neither am I attempting to try and put myself in a position where it is impossible to carry on, personally I think that is unfair on both characters and reader,  but it gives me a logical place where to carry on would take a big leap and if I didn't then the characters feel they have achieved something important and can stop there.  Now, at least, I have something to aim for.

Great Characters are born not written

Should you swear in Young Adult Fiction?

I Really Don't Have Writer's Block

The Joy of the Readthrough

How long should the build up to a battle be?

Do your fantasy heroes care for the common man?

Interview with C.C. Hogan - myself

What do you use for writing inspiration?

Should you have Sex in your Story?